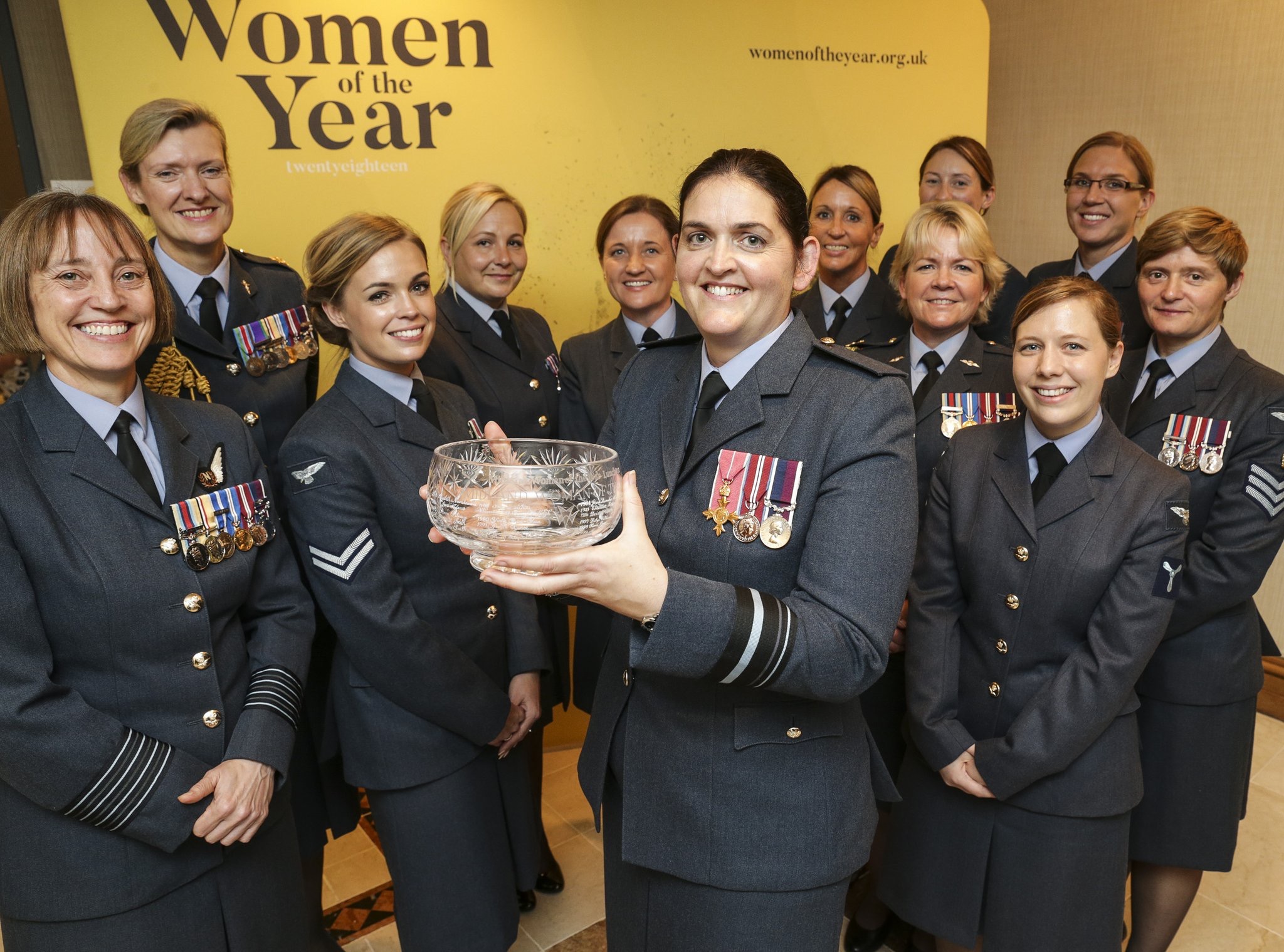 Over six hundred inspirational women came together on October 12th to highlight and celebrate the achievements of their peers from across the UK.

Our 36th annual Women of the Year Luncheon and Awards drew a star-studded audience to the Hilton Birmingham Metropole to see four accolades presented.

Sally Preston, founder and Managing Director of Kiddylicious, scooped the Business Woman of the Year award.

Kiddylicious is a global, award-winning, tasty snacks and meals brand for children which is sold in every major UK supermarket and in 26 countries worldwide.

Sally said: “Winning Business Woman of the Year 2018 is an incredible personal recognition of what I have achieved. This has been an amazing year, one in which we grew the business by 90 per cent, the profitability by 300 per cent and became the number two brand in the UK.

“It is fantastic when other people celebrate your achievements and I am highly honoured to be recognised by a distinguished panel of judges.

“Winning the award will give me a voice and a platform to encourage other ladies and young girls to go for it and take a challenge, which is amazing!”

This year’s Women of Achievement Award was dedicated to the Women of the Royal Air Force in their Centenary year.

A statement from the RAF said: “In our Centenary year, the Royal Air Force is extremely proud and delighted that the service of its women, now and during its history, has been recognised.

“We are proud of our inclusive culture in which everyone can fulfil their talent and potential. Last year the RAF Regiment was opened to women for the first time, making the RAF the first of the UK Armed Forces to be fully open to women; a fact of which we are very proud.

“There are incredible women at all ranks and in all specialisations of the RAF and this recognition for their continued efforts is appreciated by them all.”

Fiona Allan, Chief Executive and Artistic Director at the Birmingham Hippodrome and finalist for the Business Woman of the Year award also didn’t leave the event empty-handed.

Fiona was presented with the Jaguar “Woman with Edge” Award, for defying convention and showing edge in a transformational way within her business life.

The final accolade – Special Recognition Award – on the centenary of 1918 suffrage act was dedicated to the Women of the Suffragette Movement. The presence of keynote speaker, Dr Helen Pankhurst, great grand-daughter of Emmeline Pankhurst, added extra significance to this award.

Pauline Edden, Director, said: “We were absolutely delighted to welcome more than 600 guests for today’s ceremony and to award these four accolades to some exceptional women.

“Never has it been more timely or important to celebrate women’s achievements in business and society. Over the last 12 months we have seen worldwide recognition of the struggle for women’s rights.

“The rise of the #MeToo and Time’s Up campaigns, Hollywood’s red-carpet protests and the marking of 100 years of the Women’s Suffrage Movement combined to make this a landmark year in the fight for gender equality.

“Our role in promoting and celebrating inspirational female role models is therefore more important than ever.”

Our organisation celebrates the achievements on women to a nationwide audience and raises funds for nominated charities, which this year were Revitalise and The Prince’s Trust – Women Supporting Women initiative.

Our event was supported by a range of sponsors including, HSBC, Freeths LLP, Pertemps and Smooth Radio. This year new sponsors, Jaguar, Diageo, Aston University and Strategi Solutions, added their support to the event. 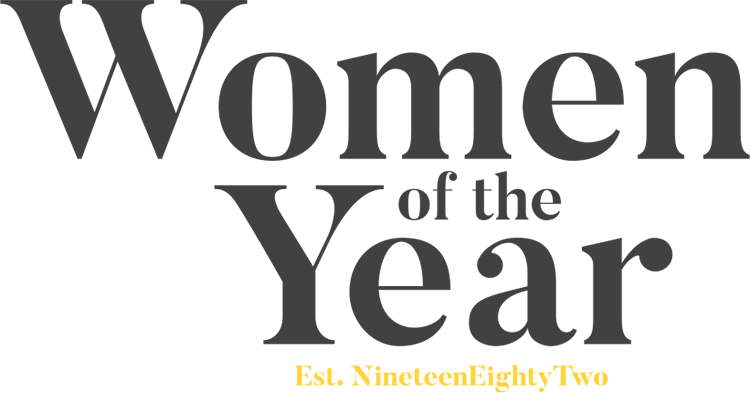 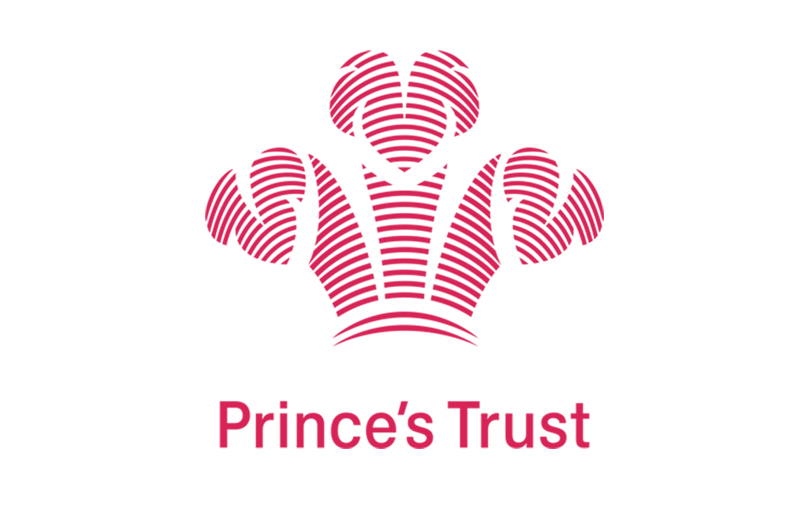 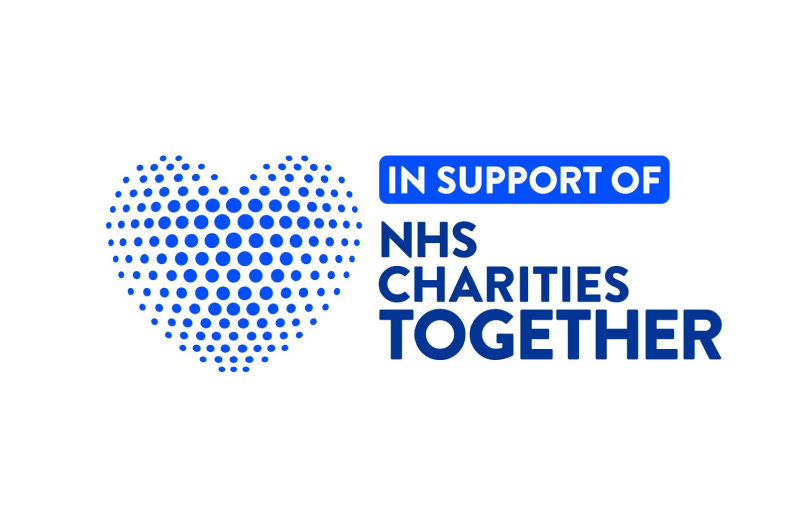